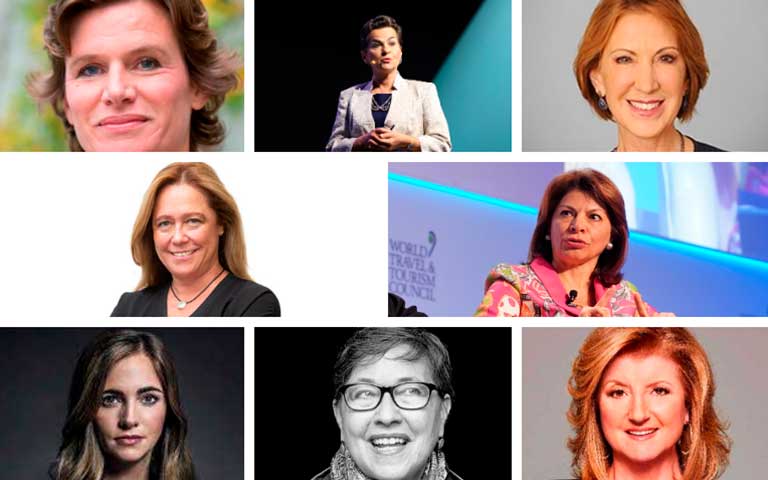 The achievement of gender equality and the empowerment of women are both an essential part of each of the sustainable development goals (SDG 2030). If this is accomplished, justice, integration, stable economies and sustainability will take place in the present as well as in the future (UN Women, 2020).

Giving visibility to women in every field in society is necessary to achieve global goals in the long term. Female talent is diverse and abundant, that is why it is difficult to highlight a reduced number of some of the women leaders that are changing and giving shape to the world, because there are many.

The case of Laura Chinchilla is worth mentioning. She was the first female president of Costa Rica (2010-2014) and the fifth in the American continent. In 2020, Laura Chinchilla was recognized as one of the “Women of the Decade” at the 2020 Women Economic Forum (WEF) for Latin America, a forum focused on the role of women in world economics.

Furthermore, in the political sphere, Gro Harlem has an outstanding position as the first female Prime Minister of Norway, considered to be the promoter of sustainable development. The Britannica Encyclopedia has recently included Gro Harlem in its Top 100 Women ranking, which this year pays tribute to the suffrage movement and the leaders in the political sector who have made history. 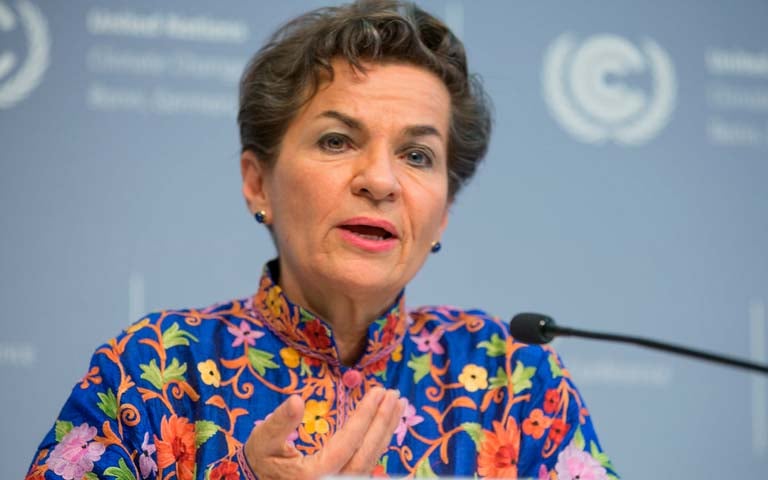 Regarding the fight against climate change, Christiana Figueres stands out as the main responsible person for this in the UN. After leaving the UN, Christiana Figueres has continued to be one of the references in this fight, specifically through Global Optimism, the organization that she co-founded to impulse action within the environmental crisis.

Economics and the business sector

Mariana Mazzucato must be highlighted in this area. Her theories advocate for a reformulation of capitalism which ensures long-term development. These theories have had a global impact especially in a post-pandemic world. She is also considered one of the most influential economists in the world.

Another economic reference is Sonia Dulá, former Vice President of the Bank of America and freelance consultant at PRISA. She is designated by Forbes as one of the 50 most powerful women in the business sector of Latin America. She has also been the director of the boards of the Council of the Americas and Women’s World Banking, a non-profit organization dedicated to helping women with a low income, ensuring them the access to the tools and financial resources needed for their security and well-being.

Forbes Magazine has also pointed out the founder of The Huffington Post and CEO of Thrive Global, Arianna Huffington. She is ranked as one of the top 100 most influential women in the world of business (2014). She was also the first woman ever to be included in the board of directors of Uber. Moreover, she is the author of On Becoming fearless: A road map for women. 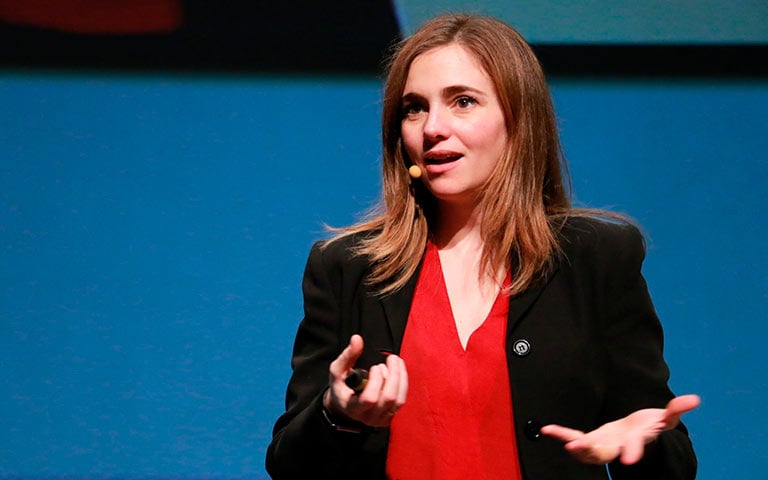 The STEM (Science, Technology, Engineering and Mathematics) education is a sector that lacks a significant presence of women even from its lower levels of education. Only 35% of the STEM students all over the world are women, that is why increasing the visibility of women leading this sector is especially important. Carly Fiorina is one of those women, she was the first to lead one of the main 20 North American enterprises, Hewlett-Packard (HP). Plus, Fortune magazine named her the most powerful businesswoman of the United States.

In the technology sector arises the figure of Alicia Asín, cofounder and managing director of Libelium, a company that develops technology of the “Internet of Things (IoT). Alicia is a reference in the field of IoT and Artificial Intelligence. She has been recognized in 2021 as one of the top 7 global leaders to follow in IoT, as stated by the ranking of AI Tech Park Top 7 IoT Thought Leaders to Follow 2021.

Monique Morrow is another personality of the technological sector. She stands out for her work in digital identity, the ethics of technology and blockchain. Morrow has been CTO at CISCO (2012-2016) and she is the founder and president of the non-profit organization The Humanized Internet and is currently Senior Distinguished Architect for Emerging Technologies at Syniverse Technologies. Recently, Monique has been awarded in the WomenTech Global Awards 2020.

As we have seen, the examples of women leaders are significant, visible in all sectors and capable of inspiring the coming generations, who demand these types of role models, and society as a whole. 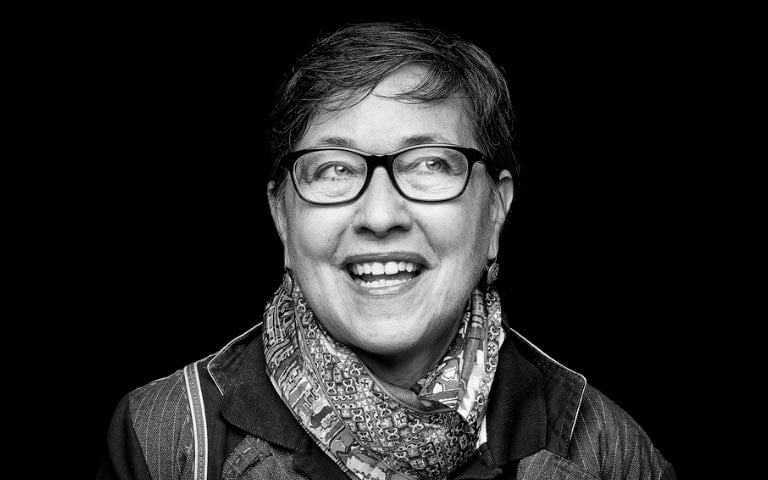 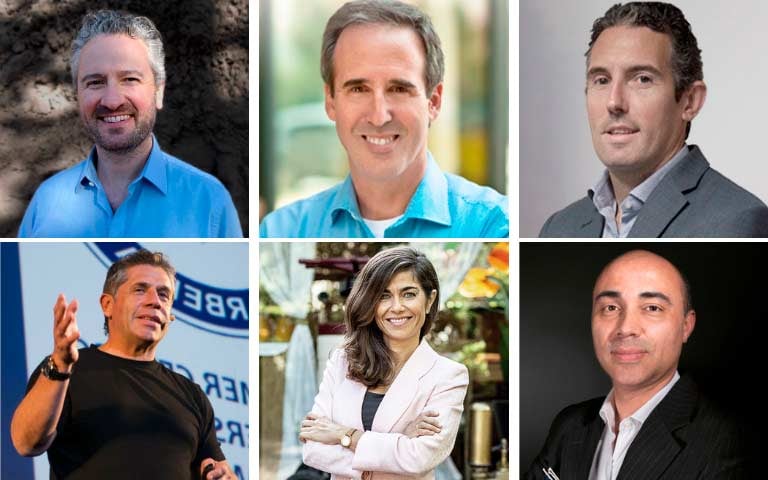 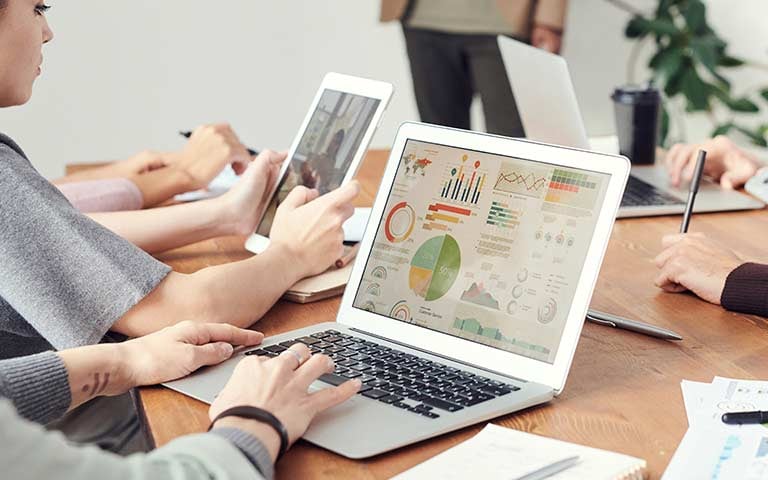 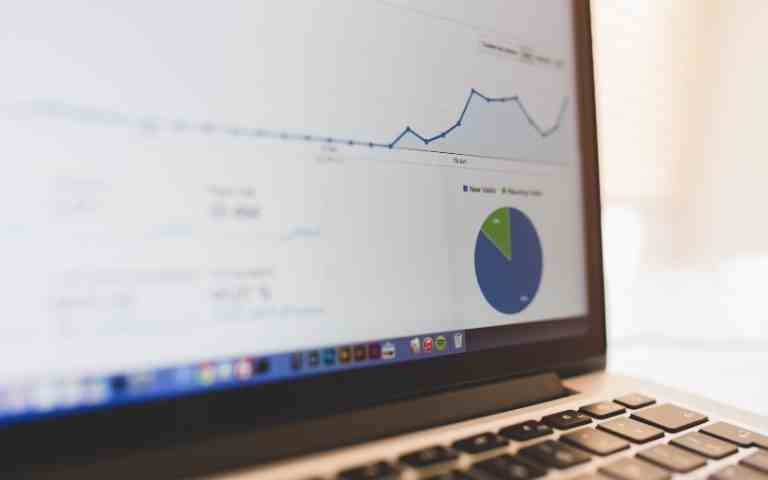 Our model based on the Reputation of Political Leaders
Why do regional and local politicians have a better reputation? 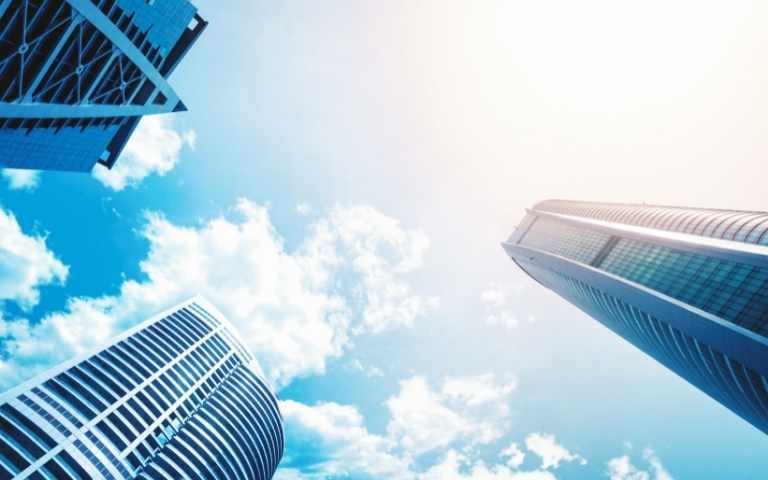