Famous speeches: what can they teach us? 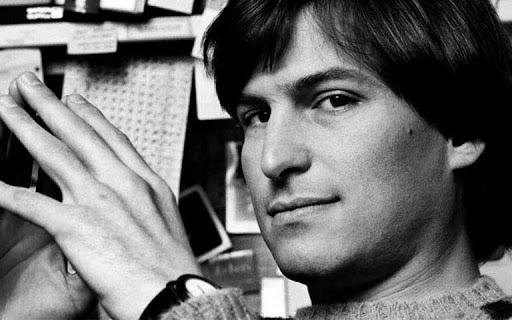 From ancient Greece to today, there are many famous orators to learn about and appreciate. From Pericles to Al Gore, all of these figures stand out thanks to their facility with language, the quality of their speeches, and their ability to influence others. When we talk about communication, we can’t underestimate the importance of rhetoric. Invented by the Greeks, rhetoric forms the foundation of every good speech.

It all started with Pericles, a great orator of 5th century Athens. Due to the gravity of his voice, he was known as “The Olympian.” He helped Athens grow and develop in such important aspects as the economy and culture, as well as militarily.

King is one of the most famous orators par excellance. He fought for change for African Americans who were deprived of their civil rights based solely on their race. His speeches were based in religious sermons and calls for activism. He received the Nobel Peace Prize in 1964 in recognition of his work for human rights. In 1963, his brilliant speaking abilities drew 250,000 people in front of the Capitol Building in Washington.

Let’s jump forward in history to Steve Jobs, the founder of Apple, well known for his relentless entrepreneurial spirit. People were drawn to his presentations not only to see the unveiling of the latest Apple product, but also just to hear him speak. His motivational talks are world-renowned for their structure and impact: they really made people dream big.

Al Gore graduated in 1969 from Harvard University with a degree in Political Science. He began his career in public service in 1976 when he was elected to the United States Congress to represent Tennessee.  In addition to his long career in politics, to include serving as Bill Clinton’s Vice President, Gore is a well known environmental activist. His documentary An Inconvenient Truth demonstrates the increasing dangers of climate change.

Alicia Asín is the cofounder and Chief Executive of Libelium, a Spanish company that designs and produces wireless sensors for smart cities and contributes to the Internet of Things (IoT), technologies that improve people’s quality of life, increase competitiveness for companies, and make society more transparent and democratic.

Her lectures on Big Data and the importance of security in this new era of the IoT are widely known, turning Asín into a famous speaker.

Margarita Mayo is a professor of Leadership Studies at the IE Business School in Madrid, lecturer and presenter, and author of Yours Truly: Staying Authentic in Leadership and Life (Bloomsbury, 2018).

In October 2017, she was nominated for the Thinkers50 Leadership Award, which is given to the most important thinkers in the business world—deemed the “Oscars of Management Thinking” by the Financial Times.

Mayo is a popular presenter on authentic and transformational leadership, managing change, and teambuilding, both nationally and abroad. Her speeches center on different perspectives on leadership based in the 3H model (Heart, Habit, and Harmony), which provides a holistic model for leadership in the 21st century.

Adriana Machado is one of the most famous female business leaders in Latin America and proponent of the impact economy. Machado is the former Executive President of GE Brazil, cofounder of the Berlin Future Forum Verein, and founder of the Briyah Institute, a “B Corporation” that brings together innovation, practice, and shared purpose. Her passion for innovation resulted in her becoming the leader of the Brazilian Federation Entrepreneurial Mobilization for Innovation (MEI) and partner in the Grupo Ganito, where she helped create the Impact Economy Foundation (IEF).

Airam Fernández is the founder of “paleotraining,” a training and dietary program that promises to recoup the physical and functional levels that humans possessed in the past using basics of biology. Airam is dedicated to improving wellness and health through an exercise and nutrition plan based on how people lived in the Paleolithic era. His presentations have led him to be a famous speaker, inspiring and changing lives of those who follow his plan.

As you can see, famous speakers have been a fundamental part of society in the past and their influence continues to be important today. Thinking Heads works with great speakers with strong ideas, because big ideas based in solid arguments are long-lasting and influential in society.

Do you need to develop your skills as a speaker or lecturer for your next event? Get in touch! 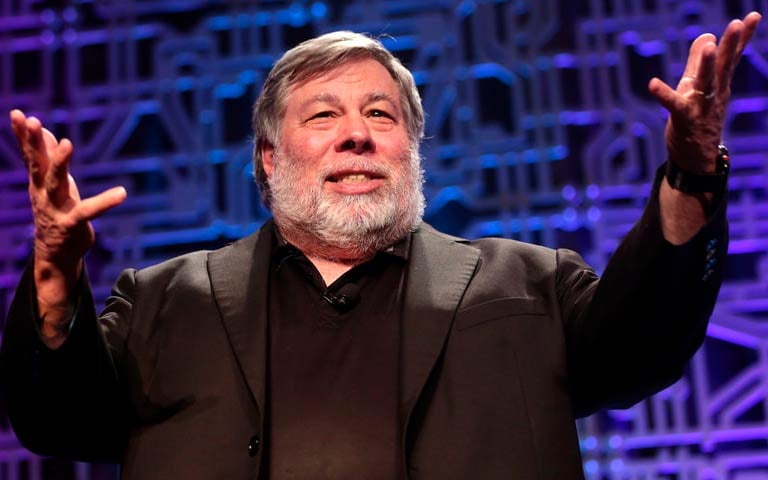 Keynote speakers: finding the right one for your audience 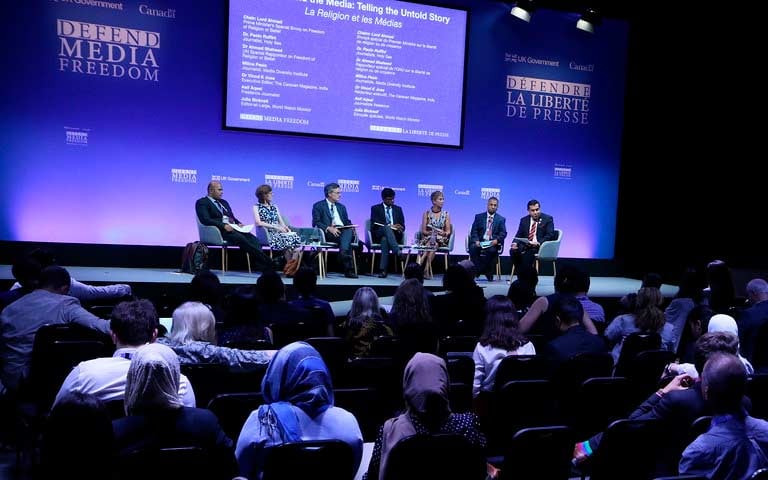 What is a speakers bureau and how can one help your event? 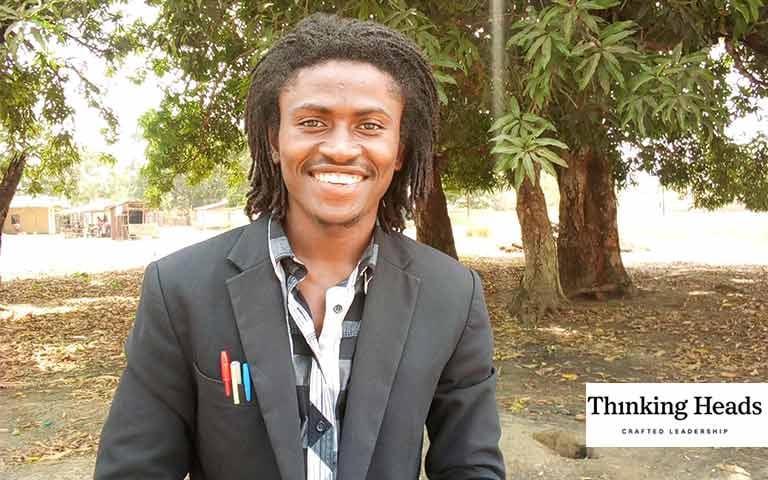 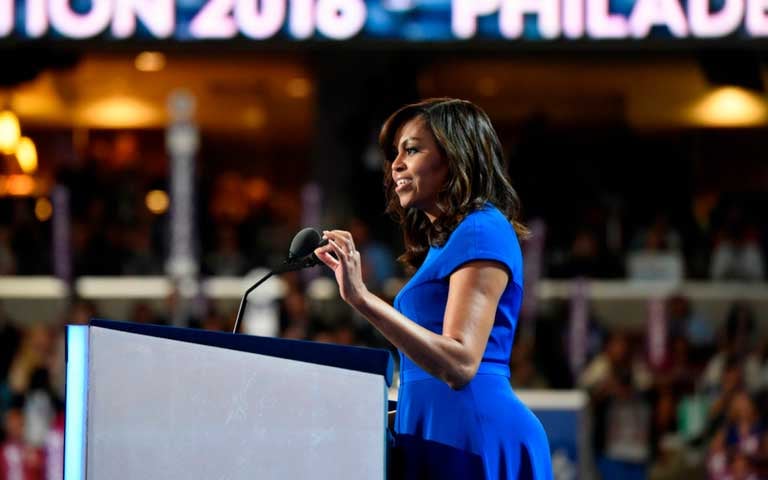 Working with a Speaker Agency: A winning option for your next event 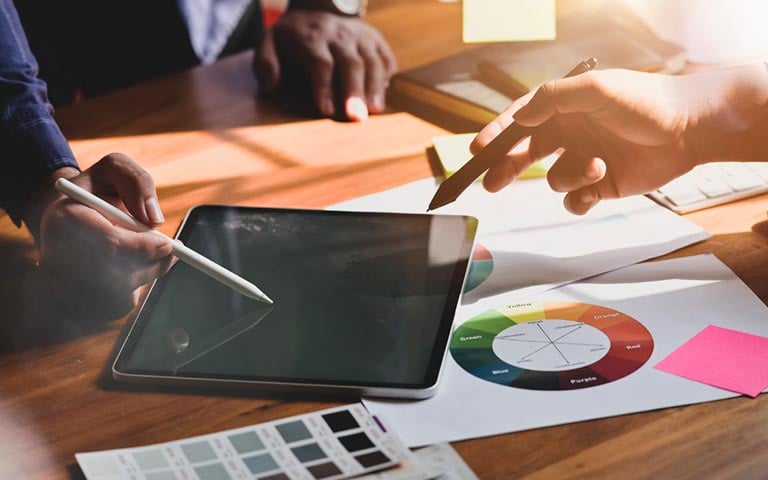